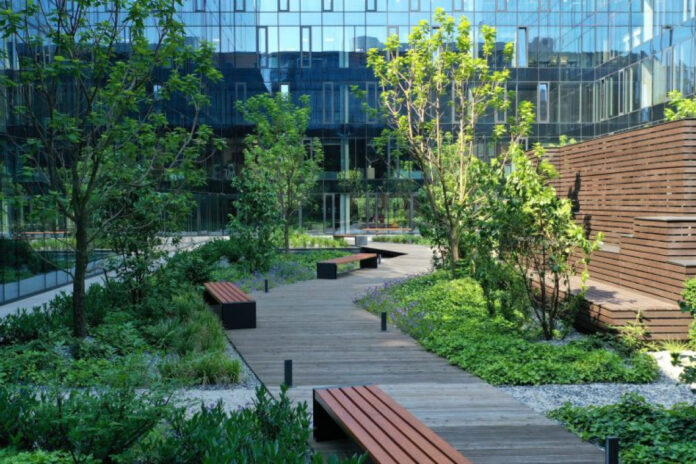 Blazing the trail is difficult, and very often in the case of smart city projects and implementation of innovations this is exactly what we have to deal with (not necessarily on a national scale, but for example on a regional scale).

A common argument for not implementing a solution (not necessarily strictly technological) that may bring measurable benefits is “we will wait until another city implements it and then we will think about it”. Very often such an approach is unjustified, and pilots or good preparation and project management allow to prevent risks. An example?

Last month Warsaw launched an automatic e-control parking system in the Paid Parking Zone. Since the beginning of January two electric cars equipped with a specialized module that allowsautomatic recognition and precise measurement of the location of cars are driving on the streets of the capital. After proper data analysis the system identifies the cars that have not paid for parking and automatically issues a ticket. Many people doubted the effectiveness of this system, but what is the result?

The effectiveness of this system, but what is the result?

For less than a month the system issued more than 12,000 documents on additional charges (at the same time a few dozen of traditional controllers issued about 18,000 such documents). What is very important, the number of parking fees has increased by 12%. The system implemented in Warsaw is one of the few such undertakings in Europe.

It is worth emphasizing that the system is an element of a much broader policy of sustainable mobility in the city. The authorities of Jaworzno, a city with 90,000 inhabitants, have been extremely courageous in this field, as they have been effectively implementing the vision of zero fatalities in traffic accidents for years.

With a clear objective and consistent implementation of a comprehensive sustainable mobility policy, including, for example, road reconstruction for traffic calming or construction of a cycling system and creation of high quality public spaces, the city has changed its face, become synonymous with a Polish city with a high quality of life and has managed to reverse the unfavorable demographic trend. Now Jaworzno is praised, but for years it was widely criticized and attacked for making changes “against the drivers”.

In times of rapidly changing conditions, including the need to cut spending or use resources, we need bold leaders who can make needed but often difficult or (initially) unpopular decisions.

On the one hand, under conditions of considerable wage differences between the public and the private sector, it is extremely difficult to build and maintain motivated and committed teams of specialists responsible for smart city projects. On the other hand, this challenge concerns not only project implementers but also senior management. It is the city leaders who need to improve their competences in the field of smart city and digitalization in order to be able to use their growing potential for city development.

Does this mean that cities need to use expensive external training? Not necessarily. In many fields, internal training or improving knowledge flow within the office and building a common knowledge base will be much more effective.

INSUFFICIENT USE OF THE POTENTIAL OF CITY DATA

Never before have we had so many sources of up-to-date and reliable city data and the tools and methods to use them effectively in managing strategic city development on the operational front. Are cities using this potential? Not or not fully.

And yet, thanks to their effective analysis and use of data in taking decisions at various levels (not only in the process of creating spatial development plans or taking decisions on key directions of development, but also when issuing administrative decisions), cities can act more effectively – manage infrastructure, space, optimise services, seal systems of collecting local charges … while avoiding the risk of making mistakes. 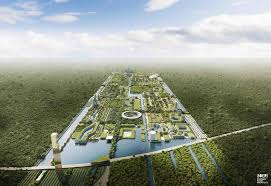 We still have to deal with the lack of interoperability of data or systems, which makes it difficult to exchange data between organizational units or to open them and make them available to the society. There is a great need to increase digital competence and cooperation, including with the local scientific community. Lack of coordination in data management is also a key barrier.

The situation will certainly be improved by the establishment of urban data management plenipotentiaries (Chief Data Officers) – preferably as key members of the smart city team I wrote about earlier. Their tasks should include leading efforts to integrate city data resources, reusing them for multiple uses, developing the skills of city staff to process, analyze and use data to support their work, developing data governance principles, including data sharing, privacy and enhancing data quality while taking into account the needs of all data users, and implementing data opening policies.

Apart from the coordination of these processes it is necessary for the plenipotentiary for city data management to create interdisciplinary teams responsible for specific activities, e.g. preparation of complex analyses and information products based on city data for the needs of decision-making support processes or improvement of transparency of city operations – in close cooperation with substantive units of the city. Cities must also learn to make effective use of data collected in real time (from ITS, from intelligent video surveillance or from the network of sensors which is growing in number in city spaces).