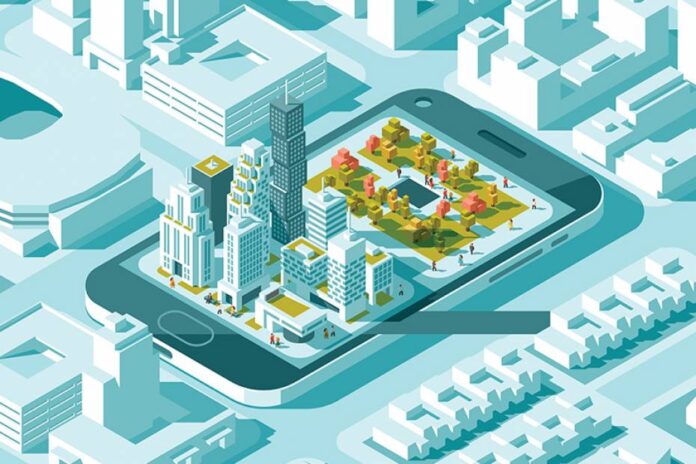 Sustainable development of urban areas and urban transport is one of the most important features of the cities of the future. Harmonious combination of the urban environment with the natural environment contributes not only to increasing the quality of life of residents, but also the prosperity of the city itself. It is not easy to achieve such an effect, although according to the latest Arcadis ranking Toruń is one of the best cities to live in Poland in terms of sustainability.

The key to overcoming these problems

Polish cities struggle with many problems that prevent them from developing harmoniously. Experts include ineffective planning and urban planning control, devastation of green areas, chaotic urbanization of suburban zones and the lack of a rational development policy. The key to overcoming these problems is to restore the balance between economic development and environmental protection.

There are many tools for balancing urban development. A good example is Ljubljana, which in 2016 became the Green Capital of Europe.

It turns out that 75 percent of its area is green space. However, the Slovenian capital did not stop there. The mayors of the 280,000-strong city are planting trees, establishing new parks and forests, and revitalizing riverbanks. Ljubljana has managed to shift the focus from car traffic to cycling. The city has also been guided by the idea of zero waste for years – it recovers 100% of its organic waste and has the highest percentage of selectively collected waste among European capitals. This is a good illustration of one of the most important assumptions of a sustainable city, namely the consideration of all dimensions of development, i.e. social, economic, natural and spatial. 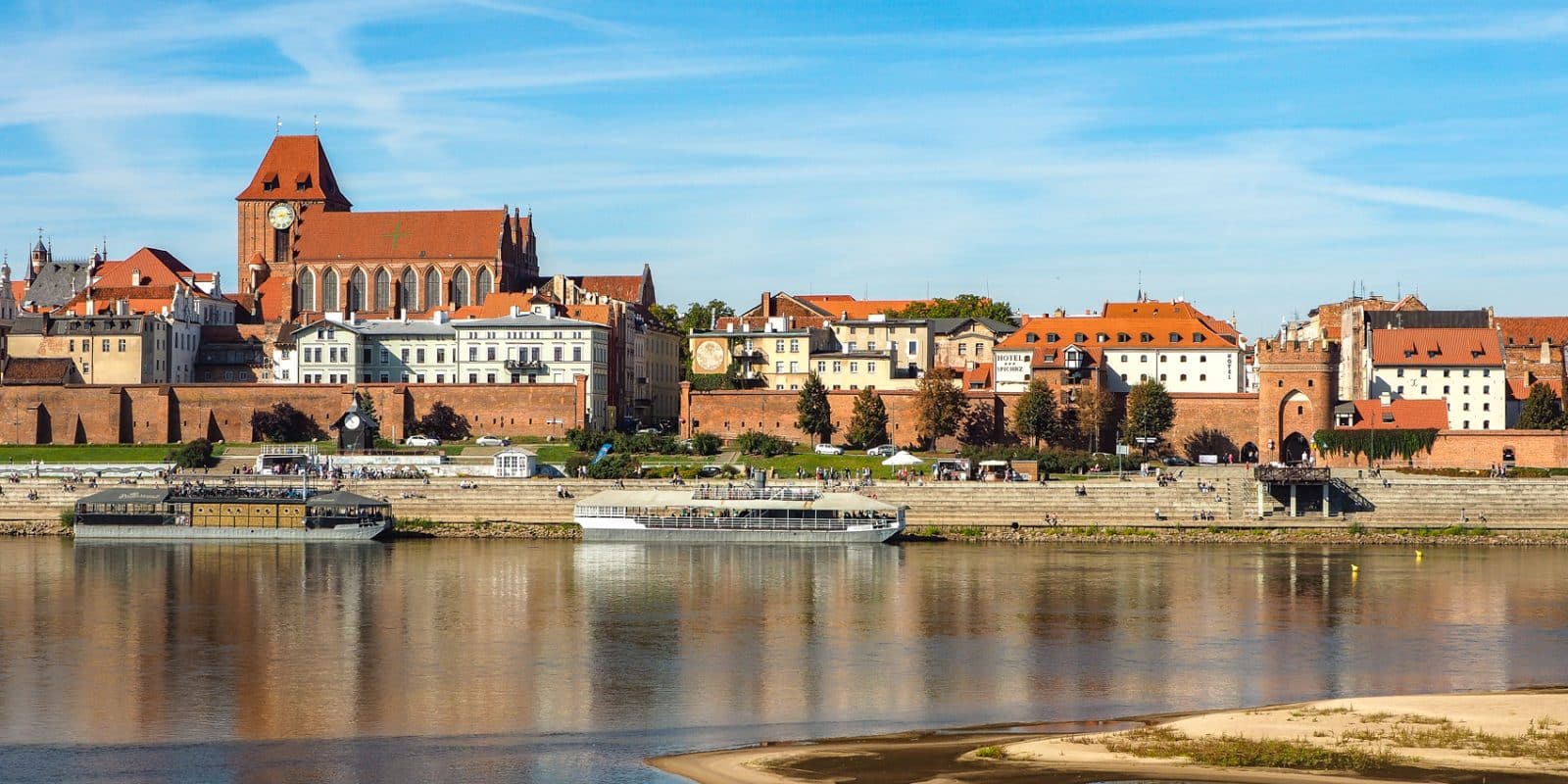 The trajectory of spatial development determined

Success in this respect is possible only when the vision of the city development is clearly defined, including setting the strategic goals.

Only such a well-thought-out path will contribute to creating new jobs, increasing prosperity, efficient use of natural resources and reducing pollution and poverty. The most frequent issues taken into account in the strategies of sustainable development of the cities are: economic development and creation of new jobs, increasing investment attractiveness, strengthening intellectual capital of the city, taking care of the state of the natural environment and the level and quality of medical and social care services, increasing public safety, developing technical infrastructure of the city, increasing the tourist offer and revitalising green areas.

City authorities, striving for sustainable development, focus, among others, on increasing energy efficiency and reducing energy costs, supporting the development of culture and sports, promoting civic activity or cooperation with business representatives. Sustainable cities, i.e. developing in an intelligent way, are cities friendly to their residents, but – not only.

Such solutions, as implementation of e-systems 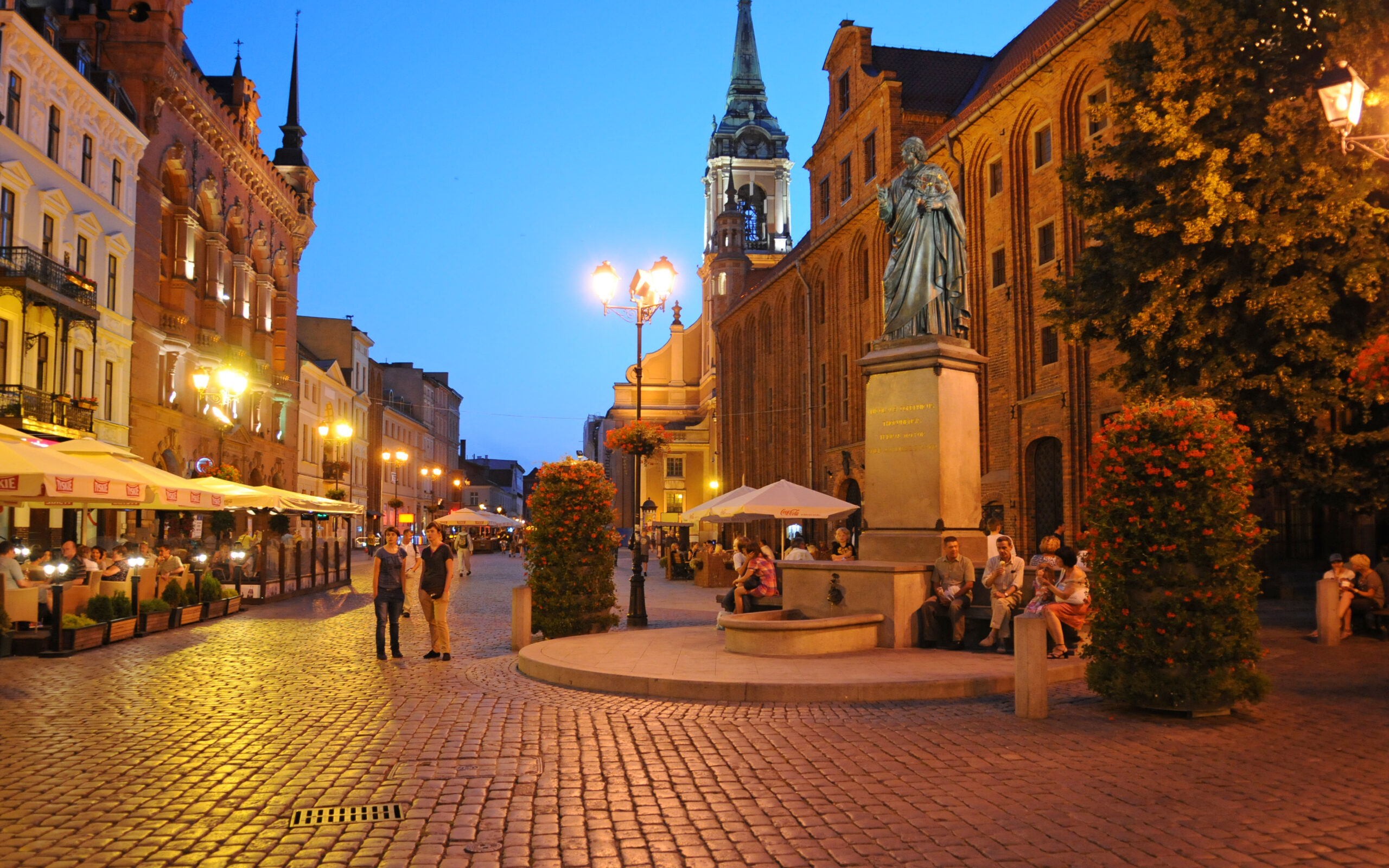 Arcadis, a design and consulting company, in cooperation with researchers from the Wrocław University of Economics and the University of Zielona Góra, prepared a Ranking of Polish Sustainable Cities and in this way selected the best cities in Poland to live in. The basis for building the ranking is a set of detailed indicators assigned to one of the three areas of sustainable development: Society, Environment and Economy. The ranking illustrates how city managers deal with such challenges as air pollution, climate change, excessive consumption of resources, the need to improve the quality of the environment or the aging of society.

It turns out that Toruń was ranked 2nd. In terms of sustainable economy, the city of Copernicus was ranked 7th, environment 11th and society 12th. The Business Insider portal assessed that Toruń “plays a very important role in the development of not only the Kuyavian-Pomeranian region, but also of Northern Poland” and that “as one of the few cities in the stake retains a balance in the pursuit of development, ensuring economic stability, friendly living conditions for residents and caring for the environment. This thesis would be confirmed by such actions undertaken by the city as subsidies for the elimination of “fossil fuels”, a municipal air monitoring system and numerous educational initiatives.

But does this mean that Toruń can be called a smart city?

Sustainable city is undoubtedly one of the components of the smart city idea. Smart cities are the answer to numerous challenges of the globalised economy. They are cities that can counteract negative phenomena and solve everyday problems such as limited access to public services, traffic jams or environmental degradation.